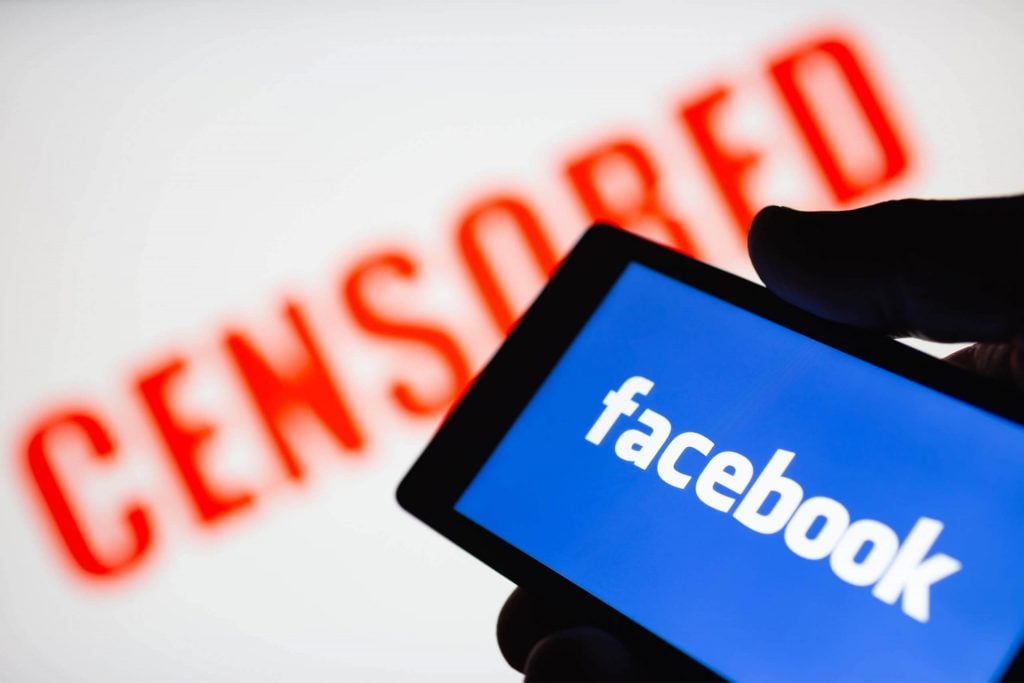 Many Facebook pages keep noticing that their posts reach less audience than ever. They may think that their content became not so interesting or posts quality reduced. However, not many people think of being shadowbanned on Facebook.

If your page got shadowbanned on Facebook, then you will also experience less organic reach than ever.

Shadowban is very similar to a ban. The only difference between shadowban and an average ban is that shadowbanned user doesn’t know that he has been banned. While if you get banned, you are instantly notified about this and know for sure that you have been banned.

It is done with the purpose to prolong shadowbanned user’s time to notice that he has been shadowbanned. Consequently, it prevents him from creating more social media profiles for spamming purposes.

So, shadowbanned spammer keeps on posting, but none of his posts can actually be seen by the public.

Don’t miss: How To Create The Perfect Facebook Profile Picture?

Majority of social media networks denies implementing shadowbanning. However, in 2018 Facebook admitted that Facebook’s algorithm may limit the reach of certain Facebook pages or posts.

Facebook claims that shadowbanning is used only to fight “fake news” pages or certain posts which can mislead users.

However, what about freedom of speech and liberal views? How can Facebook decide what news are fake news? Is anything that contradicts Facebook political views should be considered as fake news? Well, let’s not be so radical.

To prevent from being shadowbanned by Facebook, just follow Facebook’s rules, respect other users and do not insult anybody. You are free to express your thoughts but make sure to not insult or offend anybody.

I hope that you found this guide helpful and now know what is the Facebook shadowban. If you have any more questions related to this topic, then leave a comment below!

Hi, just experienced a little bit of shadow banning, but it works much more differently that I thought. I previously thought that my posts are not getting circulated in the news feed. Which is true.

But tonight, im visiting home at my parents house, and my mom was about to go to bed, and I said “Mom, if you want to go to bed laughing, you got to check out this video I just posted.” So we walked over to her tablet, and went to my own profile wall, and almost ALL of my posts for the last month were all simply NOT there. There was 1 post from my aunt, then nothing for a month since I posted about chemtrails, and someones science study they did themselves finding heavy metals in the snow.

Then I asked my sister, and another friend to show me what was on my wall, and it was the same for them aswell.

So Facebook does not just supress your circulation, they straight up make what you post completely invisible to other observers.

Yes, previously Facebook was just removing shadowbanned posts from the newsfeeds, but now Facebook just makes those posts invisible for everyone except the author.

Luckily shadowbans are being lifted after a few days. So, just don’t post too much (rest your Facebook profile) and your posts will be visible again. 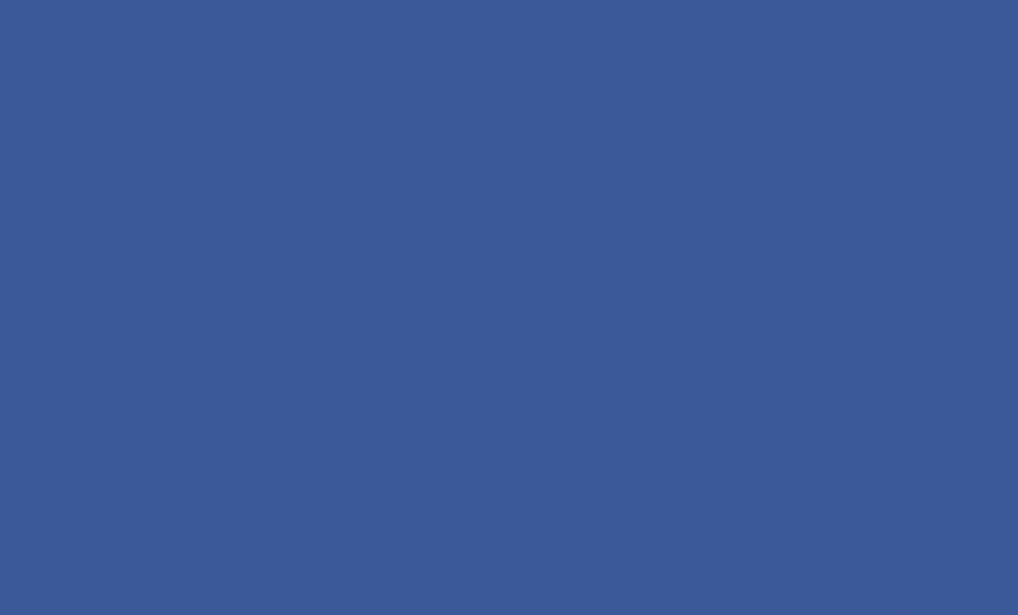