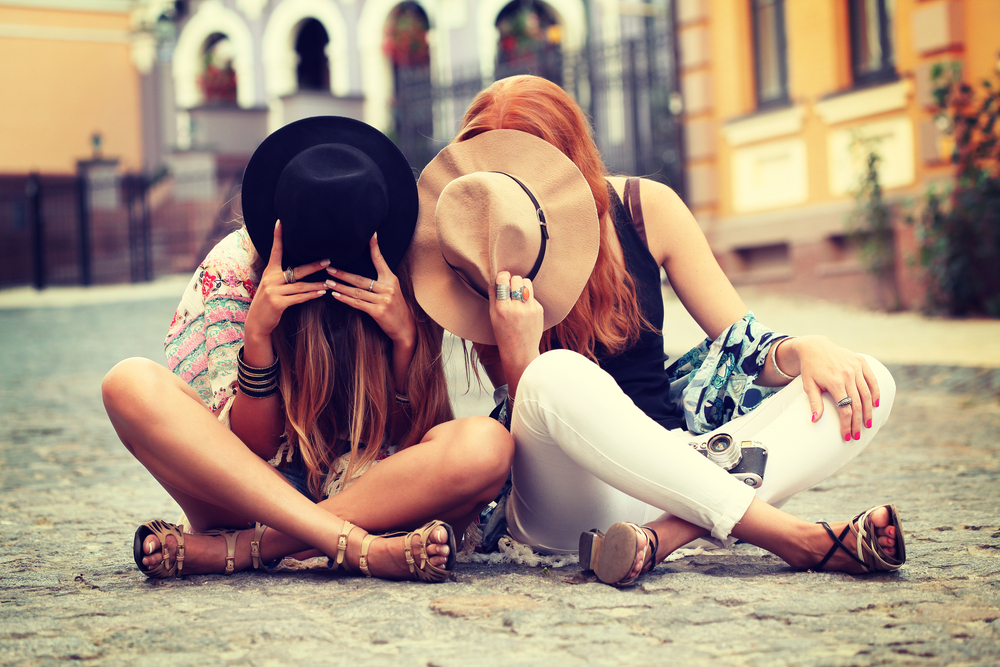 Instagram As One of the Best Ways to Find Hookups

Everything is happening online, so it’s not surprising that most couples meet online before the first date. Many of those couples meet on social media. Facebook is still alive, but mostly among older generations. Younger people prefer Instagram and Tik Tok. However, Tik Tok isn’t as good for dating as Instagram because it’s less personal, and people use those apps differently. Tik Tok is like the infinite source of videos, while Instagram lets you stalk people more. That’s crucial for getting hookups on social media. And be real, everybody is doing that.

On dating sites, people google each other all the time. That’s normal; the goal is to build/earn trust. Also, specialized dating platforms are still the only places where it’s simpler to get casual dates than on Instagram. Those who want to hook up tonight have much better chances when they know everybody else on the site wants the same thing. That’s rarely the case on Instagram, and there’s no location filter on social media, so people connect with random strangers. Dating sites let their users filter other members based on their location, so it’s possible to hook up on the same day. However, some people avoid dating sites and use social media for meeting partners.

Finding a Soulmate on Instagram Isn’t a New Concept!

Looking for partners on social media isn’t a new trend. Those old enough to remember MySpace went on a couple of dates with other users of MySpace back when it was popular. The same goes for Facebook. God knows how many couples fell in love on messenger. People have been meeting online since the beginning of the internet. But Instagram is more efficient for dating than any other non-specialized platform (dating sites and apps). Why is Instagram so good for dating? See below.

First of all, it’s important to know that younger people rule Instagram, and younger people are more likely to engage in online flirting. And they’re more likely to go out with someone they meet online. However, that has a downside. Most people choose the spray and pray strategy and slide into the DMs of everyone they like. That brings results but can earn some reports if done poorly. It’s always good to check out someone’s profile before sending a flirty message. Trying to seduce a married mom of 2 whose husband is an MMA fighter won’t bring the results you’d expect. Remember, mild stalking is the key to successful social media dating.

The best strategy is to find someone you love, preferably someone living in the area, to give yourself a chance to meet in person. Go through their posts, and check out their activity. That always gives nuggets you can polish into personalized heath-melting ice-breakers. That’s the main advantage of Instagram and why it’s so good for dating.

Those who slide into DMs with “Hi” rarely go on dates, but those who say, “Your dog is so cute I’d love to introduce it to my Scratchy. They seem like they might become good friends.” do. Why? Because approaching someone with something personal (dogs were just an example, it can be related to music, movies, sport, or anything) opens the doors. People love to talk about themselves and like people who let them do that. That approach shows the other person you’ve invested time into learning about them. It’s like a digital sign of affection. Like an online box of chocolate.

Don’t forget #. Those bad boys are lighthouses in the storm of posts. Following chosen hashtags lets people get in touch with those looking for dates.

Another reason why so many couples who hook up meet on Instagram is safety. Judging someone’s profile shows if the person is who they say they are. Suspicious accounts with 3 followers and 0 photos never get any hookups. But real people who aren’t afraid to put themselves out there have good chances. Their profiles have the same purpose as those on dating sites – to show the world who they are. Each profile is like a flower that attracts only selected species of butterflies. Someone who’s into racing cars won’t send a message to someone who hates fossil fuels and drives an electric car. Instagram lets people meet each other before sending the first message. That’s the reason for his popularity. But don’t forget that you can manage message requests on Instagram. That comes in handy if you’re getting many messages from strangers.

The reasons behind its popularity

Instagram is so popular because it’s more engaging than other social media. Facebook feels like reading a newspaper. Tik Tok feels like an infinite video. Instagram is somewhere in the middle and lets everyone do what they prefer. Those who enjoy watching videos have Instagram reels. Those who want to see what other people have to say (and find potential partners) still have comments. Instagram is diverse, easy to use, and fun. It will keep getting more popular in the future.