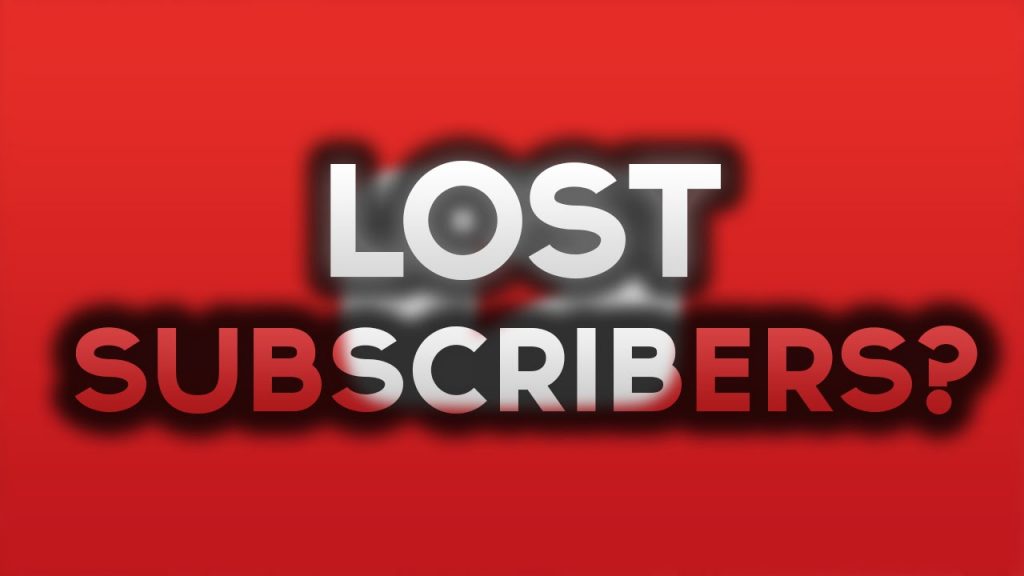 The biggest fear of every YouTube’s video creator is losing their YouTube subscribers. It’s okay if you are just starting and not gaining any new subscribers at first. But once you gather some audience – you don’t want to lose it.

If you noticed that your subscribers dropped down overnight or are unsubscribing from your channel over time, here are 5 reasons why you may be losing your subscribers and how you can fix it.

Almost every year YouTube does “spring cleaning” of inactive users. As YouTube stated, you may see your subscribers dropping because of the following reasons: users are subscribing/unsubscribing normally (just random fluctuation); or YouTube terminates and closes spam looking accounts or terminates them because of policy violation, consequently they disappear from your subscribers list.

If you are a long-time user of YouTube, then you probably noticed that YouTube does such cleanings early from around 2014. After such updates started rolling out, established channels noticed big drops in their subscribers count overnight and it happens every year.

Of course, YouTube channel’s owner is not happy seeing massive subscribers drop, but there are some positive effects to it too. After spam/inactive users have been removed from your channel, consequently only active/real users will be in your subscribers list, that means bigger engagement proportionally to your subscribers count and higher position in YouTube’s search.

If you are losing subscribers on a regular basis, below you’ll find reasons why it’s happening and what should you do to fix it.

2. You haven’t posted in a while or are inconsistent

Consistency is king. You must have exact schedule when you upload your videos. It doesn’t matter whether your videos are uploaded once a day, three times a week or one time a week. You just need to have a schedule and keep up with it, then your users will know when the new video is coming out.

Also, YouTube’s algorithm checks your video uploading consistency too, so in order to rank better you should always upload your videos on time.

So, if there’s a situation where you have 10 videos ready for uploading, don’t do such thing as uploading once a day and then not uploading any video for a month till you create new content ready for publishing.

It’s the best to spread those 10 videos within a month (2-3 videos a week). Because if you take a break and stop uploading for some time, then your subscribers and YouTube algorithm may think that your channel stopped video creation and is inactive. Consequently, you would lose your video rankings, views and users will start unsubscribing.

If you have noticed daily subscribers drop, it may also mean that you are being too promotional in your videos. People come to YouTube to get some useful information or just to be entertained, but nobody came to see your advertisements. That’s because nobody likes them!

Of course, I am not saying that you shouldn’t include any advertisements in your videos (as that’s how you earn money from YouTube), but try not to stuff your ads all over the video. Try to show one ad in the beginning of your video and one in the end.

Amount of advertisements generally depends on the length of your video. Longer the video, more advertisements you can put in. But don’t over-promote, as people won’t enjoy your content if it’s stuffed with ads. For short videos put in 1-2 advertisements, for longer videos you may try to insert 2-4 advertisements.

Some users may even unsubscribe from your channel if they find your video offensive or inappropriate. For example, in one of your videos you mentioned that you support some radical political views. Others may not like it and unsubscribe you just for that.

Just look at the incident that happened in 2018. Laura Lee was running a successful make-up channel in YouTube and her channel has reached over 5 million subscribers. But one day she tweeted some racist tweets and published apology video which everybody though was over-acted.

What happened next? She lost over 500k subscribers. After a year has passed, she is still active on YouTube, but her channel is still losing subscribers till this day. Here’s the image of subscriber’s loss right after the incident.

So, learn from others mistakes. You are free to say your opinion, but always remember that you are announcing your opinion publicly to big audience and some people may be insulted by it.

“Sub4sub”, “subscribe for subscribe”, you name it. This technique works the following way – you subscribe to someone else’s channel in order to be subbed back by the other channel.

If you are or were recently using this strategy, then you are doing it wrong. This strategy does not work and it actually makes more negative effect on your channel. Keep in mind that the ones that subbed you back are not interested in your content, they just want the sub. They will probably unsubscribe from your channel just after a few days.

By the way, these subscribers are inactive, they don’t actually watch your video, don’t like and comment. It means that your engagement rate goes down, which is considered bad by YouTube’s algorithm. Consequently, your videos and channel overall may start losing search rankings.

So, don’t you ever use this or similar strategies, better concentrate on the quality and consistency of your videos.

Don’t miss: How to Drive More Traffic to Your YouTube Channel: 6 Tips

Here were 5 reasons why you may be losing YouTube subscribers. Keep these reasons in mind every time you record and upload your future videos.

Do you know more potential reasons why people are losing their subscribers? Share those reasons with us below! 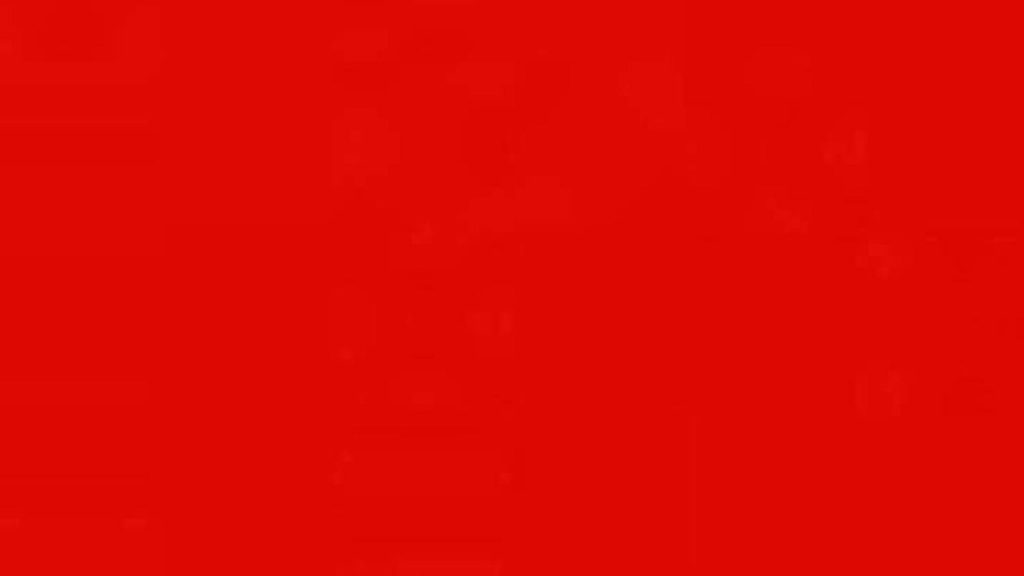 Packages starting from 9.99 USD for 100 subscribers