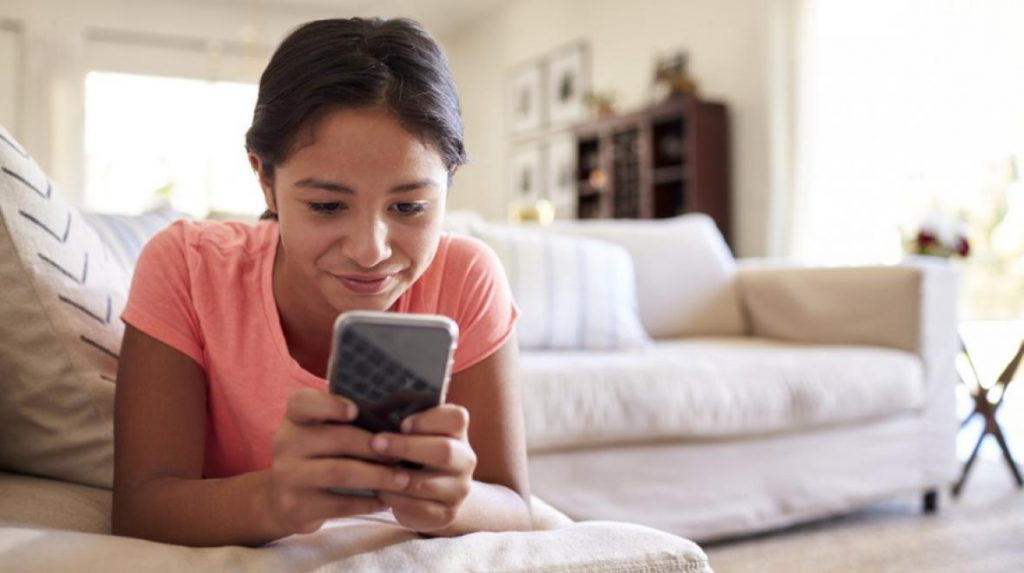 Of all the social media platforms that have been released over recent years, few have had as powerful and far-reaching an impact as Instagram. With an estimated global user base of 1.3 billion and rising, this is the medium of choice for so many people, not least LGBTQ celebrities who use this powerful communication tool for raising awareness.

It is a fact now that many women often use digital dating services for interacting with like-minded individuals – and there are wonderful examples of these catering to eager singles. Should you find yourself chatting to charming women looking for women online, why not get onto the topic of queer women who have had a significant impact? We’ve picked five you could drop into your conversation.

American singer-songwriter Kiyoko began her professional career as a child model and actress. Known for sparkling pop albums that produce instantly recognisable synth-oriented melodies, she has made a name for herself as a passionate producer of music, but also as a strong advocate of LGBT awareness. Her talents also stretch to art, and she has illustrated a comic book based on one of her hit songs. You can check her out at @hayleykiyoko where she often posts exciting behind-the-scenes images of busy studio sessions.

Californian Megan Rapinoe has become world-famous for her adept skills on the football pitch, and her LGBTQ activism. Instantly recognisable with her shock of cropped but bright pink hair, she commenced her hugely successful sporting career playing for Elk Grove Pride, before rising through the ranks of various senior-level teams, both in the USA and France. She has become a particularly vocal advocate for various organisations aimed at promoting lesbian rights after first coming out to the wider public in 2012 in an article in Out magazine. You can check her Instagram account at@mrapinoe, where she loves posting pictures of her day-to-day photoshoots – especially if he’s had anything to do with soccer.

Lena Waithe is another prominent LGBT individual, who was even included in Time Magazine’s prestigious list of the ‘100 most influential people of 2018.’ Able to trace her family history as far back as plantation slaves from the West Indies, she has stated that although she never wanted to be an actress, she is grateful for the opportunities given her. Waithe was the first-ever black performer to bag a coveted Primetime Emmy award for comedy writing, after scripting an episode for the Netflix comedy-drama Master of None. This was based on the moment she first came out to her mother. Describing herself as a masculine lesbian, she got engaged to Alana Mayo, before the couple tied the knot in San Francisco in 2019. Her Instagram account is always interesting, and if you wish to follow this engaging lesbian actress and commentator, check her out at @lenawaithe.

Australian model, actress and TV presenter Ruby Rose is known for gracing catwalks across the world, as well as appearing in various blockbuster movies and hit TV shows. Starring roles have included Orange Is the New Black, Pitch Perfect 3, Resident Evil: The Final Chapter and shark monster movie The Meg. She first came out as a lesbian at the age of 12, admitting that this resulted in bullying, which even prompted her to suicidal thoughts. Although she has struggled on and off with mental health issues, her vocal advocacy of lesbian rights has led her into a much more positive place. As well as championing same-sex relationships, she is a spokesman for veganism. Active on Instagram, you can follow her @rubyrose. Here you go find links to a short film she created entitled Break Free. This is a tribute to her gender fluidity, where she transforms from a graceful female into a man wearing a suit. You can check out her striking images, including enthralling pictures of this inspirational and abundantly-tattooed lesbian performer.

Lesbian actress Jacqueline Toboni is known for many rules, particularly a recurring performance in the drama Grimm, The Netflix series Easy, and she also stars in the sequel to The L Word, The L Word: Generation Q. You was engaged to executive assistant in 2021 she got engaged to the Australian actress Kassandra Clementi, known for her role in the cult Aussie soap-opera Home and Away. Toboni’s Instagram focuses on a mix of cute and cuddly snaps to images that are more politically charged, underlining her meld of bubbly characteristics and a more serious persona. You can follow her at @jtoboni.

In outlining these influential Instagrammers, who are also focused on lesbian awareness, perhaps you have gained some inspiration about figures to follow. Why not consider embracing the technology by crafting some TikTok videos that could include links that might appeal to your followers?