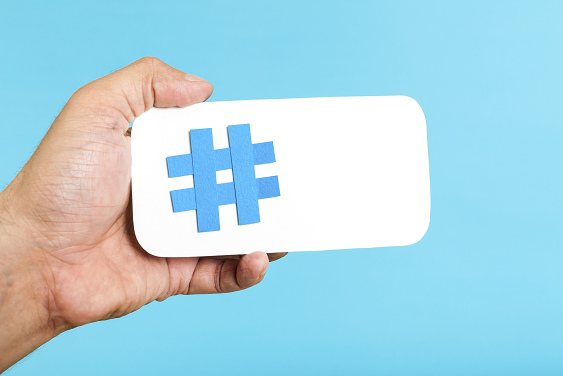 How to Pick The Right Hashtags For Your Twitter Tweets?

Are you using hashtags in your Twitter marketing strategy? Do you know how to properly use and pick the best hashtags on Twitter to get the best results?

It is not enough to just add a few hashtags which came first to your mind and expect to get results from it. You need to know how professional Twitter marketers use hashtags in order to get more followers, engagement and sales.

In this article you are going to learn how to pick the right hashtags for your Twitter posts to get the best results and increase followers & engagement.

Should you include hashtags to your tweets all?

Definitely. There is no question about it. Hashtags help to categorize and group your tweets into separate categories, but the main reason to use them is because hashtags make your tweets more discoverable.

You see, if people search for certain hashtag using Twitter search, then there is a chance that your tweet will be displayed there as a result. This means more exposure to potential audience.

What’s more is that people may even follow certain hashtags on Twitter, so whenever someone posts a tweet with a specific hashtag, this tweet will be discovered by the people following this particular hashtag.

Overall, there are no negative effects of using hashtags in Twitter and it doesn’t take much time to add some to your tweet, right? So, just give it a few seconds and don’t forget to add hashtags to your tweets. Hashtags will increase the exposure and consequently, engagement rate and followers.

Don’t miss: How to Become Famous on Twitter: The 9-Step Guide

You need to add quality hashtags which are closely related to your tweet, then you may expect to get similar results.

Here are the most important tips to choose proper hashtags for your tweets:

Secondly, use hashtags that are as specific as possible. The principle you should follow is to include the most popular hashtags that are specifically related to your post. Don’t use broad hashtags, because they are really hard to rank for.

For example, if you are talking about red women dress, then do not include hashtags such as #red or #dress. The perfect hashtags for such post would be #redwomandress or #womeninred, etc.

Thirdly, it is advisable to use only easy to remember and short hashtags, this will help you to get more reach for your post.

Don’t miss: The Ultimate Guide to Using Emojis on Twitter

I hope this guide was helpful and you were able to pick the right hashtags for your Twitter tweets. If you have any questions related to this topic, then leave a comment below.