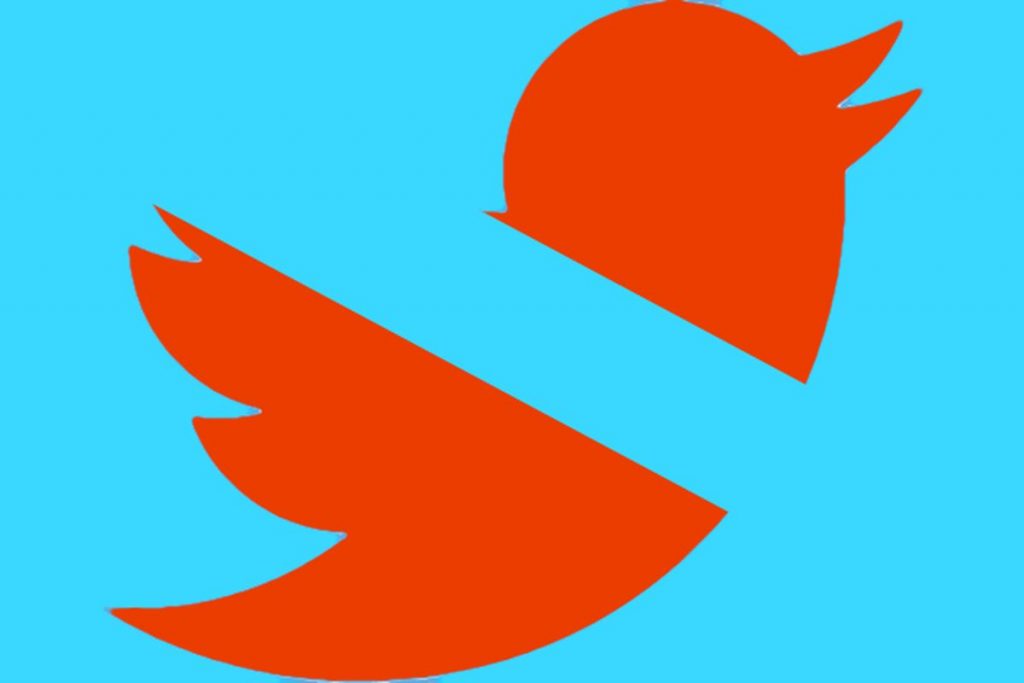 How to Know If Someone Blocked You On Twitter?

Twitter is a great platform for everyone to share your thoughts and ideas on trending topics. However, if someone doesn’t support your ideas or just don’t like you, they may simply block your Twitter profile. Blocking feature also helps to prevent people from spamming or spreading hate comments.

You won’t get notified if someone blocks you, so the only way to know this is to check it by yourself.

If you suspect that someone has blocked you, then keep reading further and you will learn how to know if someone blocked you on Twitter.

How to know if someone blocked you on Twitter?

What happens after someone blocks you?

You won’t ever notice it because Twitter won’t send you any notification about this. You will know that you have been blocked only after you manually check someone’s profile. So mostly, users don’t immediately find out that they have been blocked. Usually it takes a while to figure this out.

You may not even know that you have been blocked by someone, if you haven’t checked this manually.

Blocking feature has been created mainly to help people in restricting certain account from messaging them, seeing their tweets and following them.

Other than that, blocked person won’t see any difference in Twitter experience. Only that he won’t be able to contact that particular account in any way.

Remember, if someone blocked you and you got offended, you can still block him back!

I hope that you were able to find out whether you have been blocked by someone or not. If you still have any questions related to this topic, then leave a comment below!