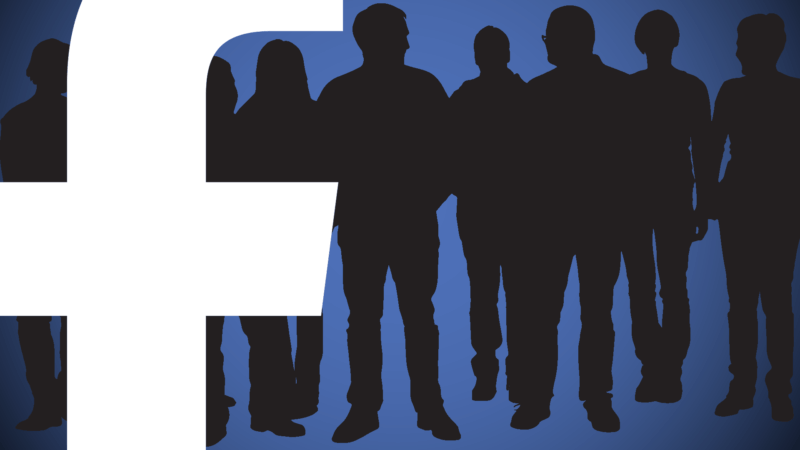 Facebook is great platform to interact with your friends or to use it for business purposes. You can find almost any of your friends on Facebook, right? However, with such high popularity comes some disadvantages too. Facebook attracts many spammers and irritating advertisers.

If you would like to get rid of spammers or you are just tired of your uncle’s daily posts about his political views, then here is a short guide on how to block unwanted Facebook users.

Don’t miss: How to Run Facebook Contest & Get Results: 7 Tips

We all know that blocking Facebook user will restrict him from taking certain actions. But what exactly he won’t be able to do?

Also, if you blocked your current Facebook friend, he will be removed from your friends list too. Keep in mind, that after you block someone you also won’t be able to send him a private message or add him as a friend.

Blocking feature works great as you can instantly get away from unwanted Facebook user. However, should you block anyone on Facebook?

In my opinion, blocking feature should be used only in extreme situations. I would like to note that Facebook has many other options to deal with unwanted users, so you should think of those first. You can simply unfriend such user or temporarily hide friend’s posts. This way you won’t hear from that user for a while without blocking him.

Don’t miss: How to Create the Most Awesome Facebook Page

Do blocked users know that they are blocked?

It’s important to note that after you block someone on Facebook, blocked user won’t get any notification about being blocked by you.

But if blocked user visits your Facebook profile, he won’t see any of your posts, won’t be able to send you a friend request or send you a private message. So, he may notice that something is wrong here. However, he won’t be displayed a message as “You have been blocked from viewing this account” or anything similar to this (as you do in Twitter if you are blocked by certain account).

Don’t miss: 6 Reasons Why You Are Losing Facebook Page Likes

Statistics show that users in Google are searching more of “How to UNBLOCK Facebook user” than “How to BLOCK Facebook user”. This means that a lot of them did a mistake blocking and would like to know how to unblock certain Facebook user. So, if you are having second thoughts about having blocked someone, don’t worry because unblocking a Facebook user takes only few seconds.

That’s it for this article. I hope that now you learn how to block unwanted Facebook users and never see them again. However, use this feature only in extreme situations, as there are many alternatives as unfriending or hiding user’s posts.

If you have any more suggestions on how to deal with unwanted Facebook users, leave a comment below.