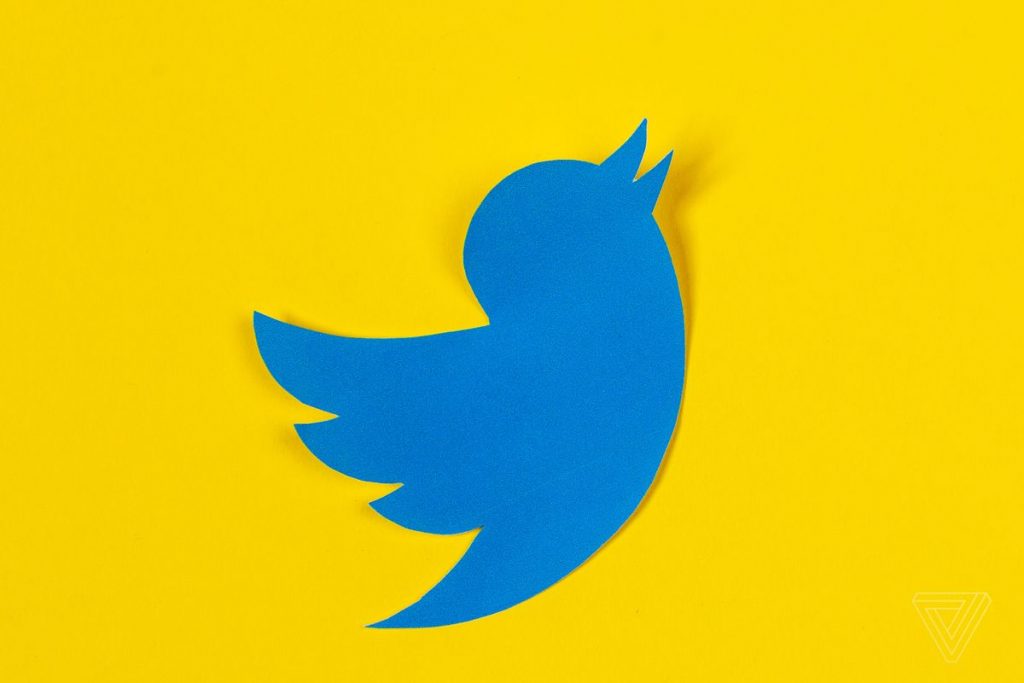 Twitter has set total following and daily follow limits. In this chapter I am going review how many followings you can have in total on your account.

However, there are some exceptions to this rule for accounts with bigger audience. It is understandable that Twitter profile with 100k followers may want to legitimately follow more than 5000 people.

It means that if you only have a few hundred of followers but want to follow more than 5000 users, then you will need to wait until you gather more followers yourself.

However, after recent update only verified Twitter accounts (with blue badge) are allowed to follow 1000 users per day.

For all others (unverified Twitter accounts), daily following limit has been reduced to 400 users per day.

The new limit has been created to stop spammers following and unfollowing huge amount of users because by doing that they are only trying to increase their own followers count. This is also commonly called as “follower churn” or “aggressive follower churn” marketing method.

Don’t miss: How to Choose the Perfect Twitter Profile Username?

Twitter also has set other restrictions regarding following other people. Restrictions apply for:

After you reach the follow limit, you will be displayed an error message stating “You are unable to follow more people at this time”. After you see such message, I would recommend to stop performing a particular action of following/unfollowing and give your Twitter account some rest.

This follow limit should be lifted after a day or two, so don’t worry about it.

However, if you have just a few followers but you are following 5000 people, then this follow limit won’t be lifted until you get more followers.

As I have stated earlier, everyone can follow 5000 people, but to follow more than that you need to have an established and big followers base.

I hope that you found this guide helpful and now know how many people you can follow on Twitter and its daily limits. If you have any more questions regarding to this topic, then leave a comment below!