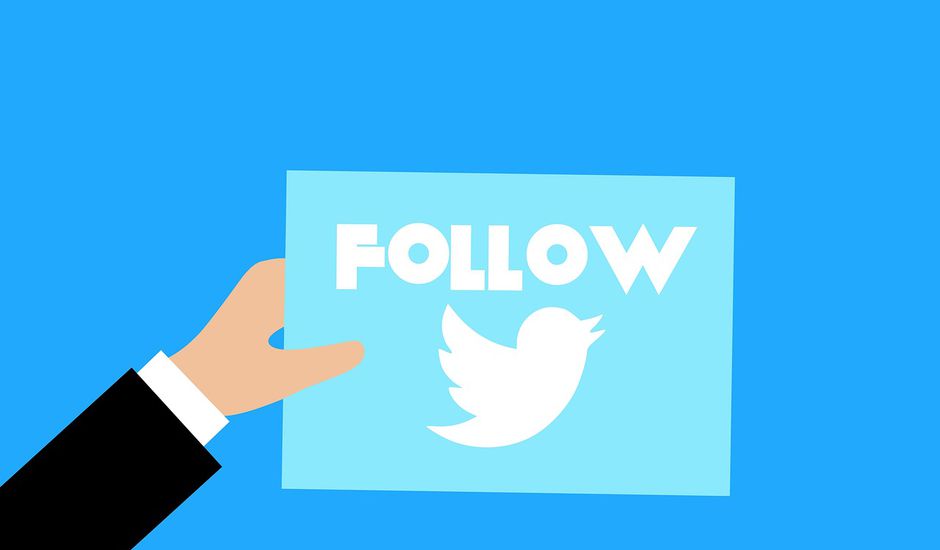 Majority of social media users are heard of “Follow/Unfollow” marketing technique to gain more followers. This method is used not only on Twitter, it is widely used on Instagram too.

This method has helped to build audience for many smaller Twitter accounts and even big brands. However, is this marketing method still working and should you be using it?

In this article I will answer all of your questions related to this topic. You will find out what is follow/unfollow method, it is working and should you even be using it.

Follow/Unfollow marketing method is an old school technique that helps to gain more exposure and grow your followers base.

It works the following way: you follow some Twitter user with intent that he would follow you back. Some users will follow you back and some won’t. Whatever the case, you simply unfollow those accounts later on, usually after a few days. It is really that simple.

Don’t miss: How to Find Out Who Unfollowed You on Twitter

Is Follow/Unfollow technique still working and should you be using it?

By using Follow/Unfollow technique you will still be able to gather followers to your profile. However, it is really important to understand that these followers won’t be as engaged as your real organic followers who followed you because they liked your content.

These followers you gather won’t be quality followers and most of them will unfollow your account after a while anyway. Because they won’t like or comment on your content, your engagement rate will go down. This will trigger Twitter’s algorithm to not show your tweets to other user feeds because your content is getting low engagement rates.

In other words, your content won’t be organically boosted by Twitter anytime soon, because only tweets that get good engagement rates gets ranked better.

So, you should think twice before trying Follow/Unfollow marketing method, as this can do more harm to your Twitter profile than you thought.

We highly recommend not to use this marketing technique, better concentrate on consistently posting higher quality tweets on your profile. This will get you more followers and your posts will have a probability to be ranked better in Twitter feed.

If you still insist on trying this marketing technique out, then you should be aware that there are daily follow and unfollow limits on Twitter. If you reach those limits, your account will get action blocked.

Temporary action blocks are usually removed after 24 hours. It’s nothing serious, however, if you will be getting action blocks frequently, then there will be a reason for Twitter to ban your profile permanently for spamming activities.

In addition to daily limits, there are total followings limit too. Initially Twitter users are able to follow a maximum of 5000 users total. However, Twitter noticed that Twitter accounts are allowed to follow more than 5000 users when they gain more followers themselves.

Total follow limit is different for each account because it is calculated as ratio of followers & followings. So, the more followers you have, the more you can follow.

Don’t miss: Are You Shadow Banned On Twitter? Find It Out!

If you have any more questions related to this topic, then leave a comment below!